This year’s message was coded as if being typed on a conventional keyboard, but with the fingers displaced one key to the right of where they should be. For example, on the top (QWERTY) line of the keyboard q would be encoded as w, w as e, and so on. Rightwards was the only choice for the direction of displacement, since any other direction (left, up, or down) would have taken some encodings off the keyboard or to special keys. Only because the keys at the right of a conventional keyboard were characters not required in the message could even that direction be used.

An interesting aspect of this code was that it relied on a common understanding of the conventional keyboard. Apart from the UK, some of my card recipients live in the USA, but that provided no problem, since – although there are differences between UK and US keyboards – the differences were not significant for the required text. But I also had recipients in Spain and France, and I needed to create two further varieties of the card to accommodate these.

The Spanish keyboard has the alphabet and the digits in the same place, but some different characters immediately to the right of these characters in each row. So 0 (zero) maps to apostrophe instead of hyphen/minus and p to grave accent instead of open (square) bracket. (L also has a different character – N-tilde – to its right, but this was not needed in the message.)

French “AZERTY” keyboards are more different still. Q and A are transposed, as are W and Z, and M is moved up a row – to a position to the right of L. The digits are provided on the same keys as on the QWERTY keyboard, but in the shift position – as if capitals. Again, characters at the right of each row differ from those on the UK and US keyboards. So 0 (zero) maps to the degree symbol instead of hyphen/minus, p to circumflex accent instead of open (square) bracket, m to u-grave instead of comma, and n to comma instead of m. (The unneeded L again has a different character – M – to its right.)

Another complication is that the key to the right of p on the Spanish and French keyboards – grave accent and circumflex accent respectively – is in each case a dead key. So the effect of typing the original text on these keyboard but with the hands displaced would not be exactly the text as I encoded it. But the mapping works if thought of in terms just of reading the keyboard legends.

UK and US keyboard version 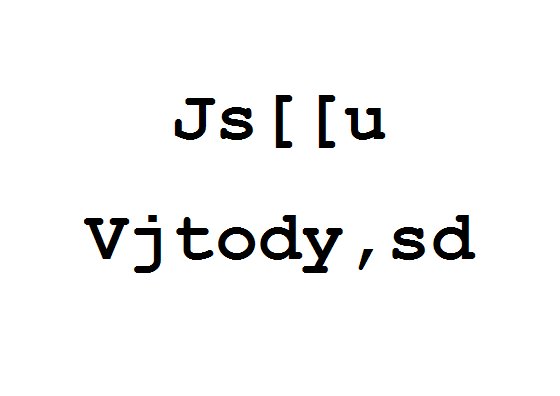 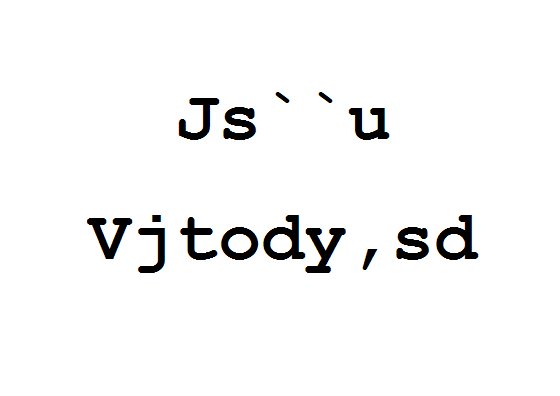 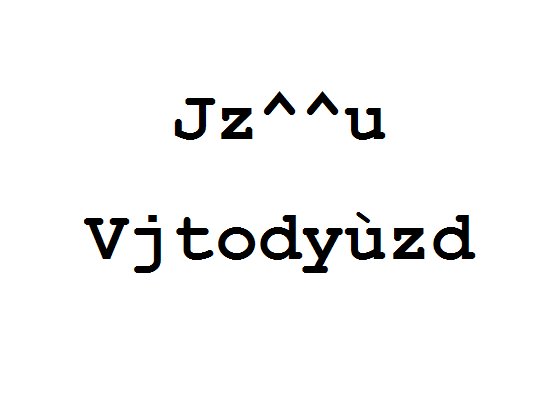 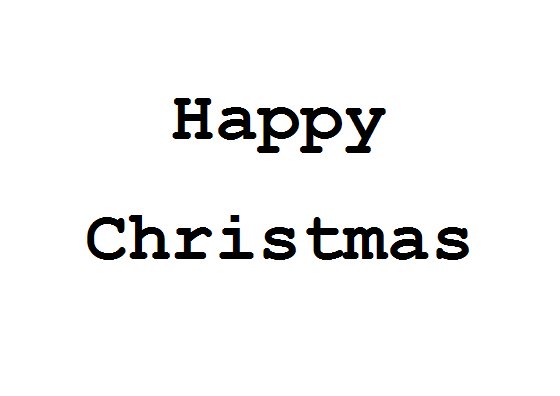 UK and US keyboard version 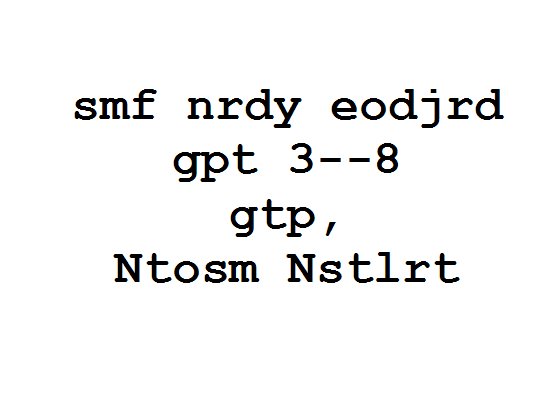 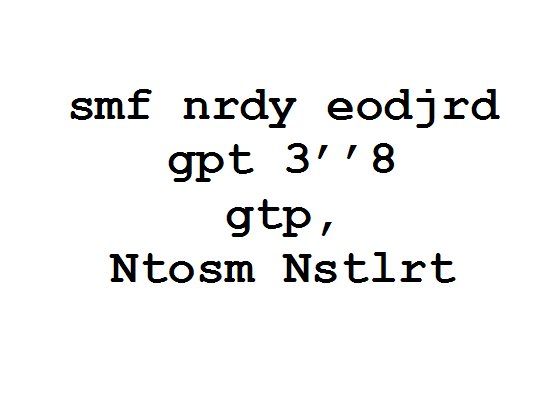 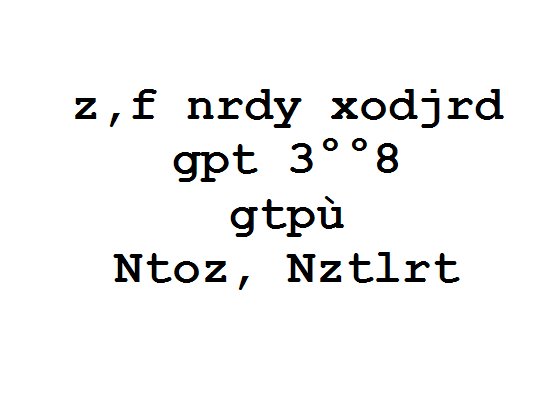 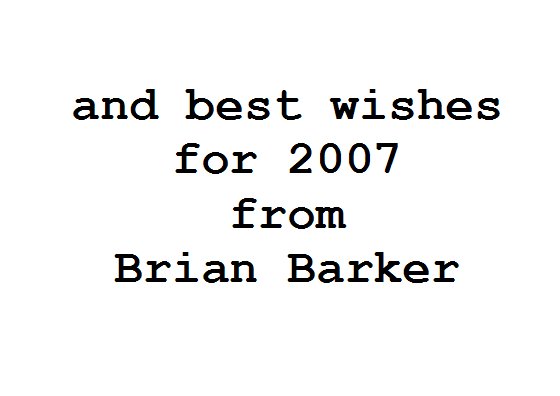