One October evening a few years ago I was travelling down Haverstock Hill on the top of a 168 bus (destination: Old Kent Road Tesco) – as you do. Well, you may do if you are on your way home from work in UCL’s medical school (as I was then) at the Royal Free Hospital in north London’s Belsize Park. The bus route passes the end of a road with the interesting name of England’s Lane. 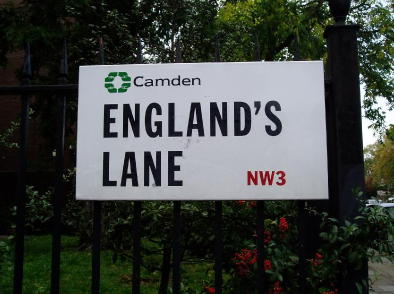 And so this year’s idea sprang to my mind: England’s Lane happens to be the name of a hymn tune. The tune was adapted from a folk song by Geoffrey Shaw in 1919 and appears to have reached the 1933 new music edition of the English Hymnal, indicated for the hymn For the beauty of the earth. In 1920 Shaw succeeded his elder brother Martin as director of music at the nearby church of St Mary the Virgin, Primrose Hill. (By coincidence, the current organist and choirmaster there is also director of music at Latymer Upper School, where I used to teach.) Revd Percy Dearmer, then vicar of St Mary’s, was an editor of and prime mover in the publication in 1906 of the original English Hymnal; both Shaw brothers contributed to its music. England’s Lane seems to have had no other significance than being noticed as the name of a nearby street. 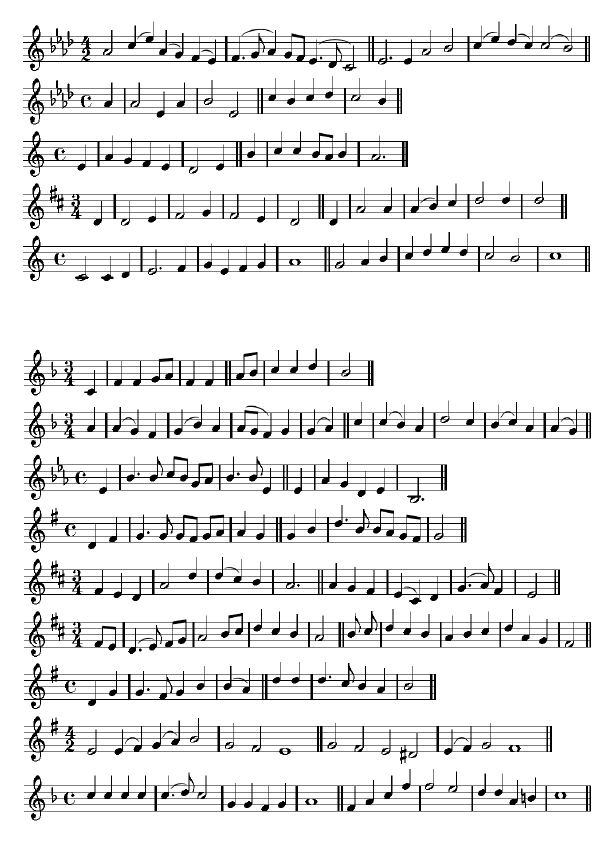 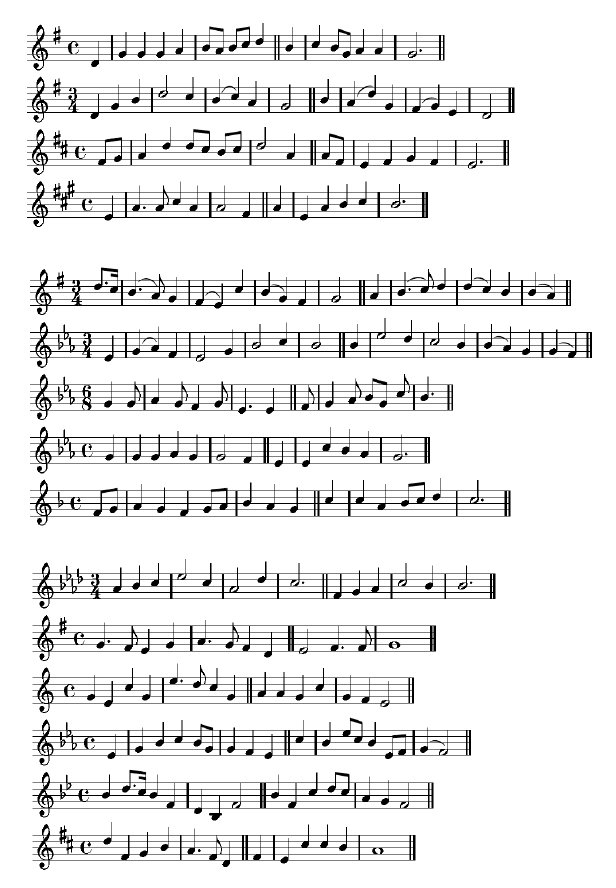